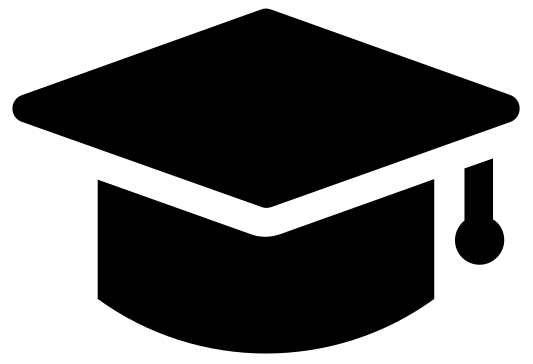 Here's a great song which features extremely catchy slide licks. The one which stands out most to me is the 12th fret lick, which is signals as quite an early precursor to ones which later became associated with the likes of Elmore James and Duane Allman — a kind of waving-back-and-forth lick across the treble strings at that 12th fret. Although it's certainly debatable if Blind Joe was one of the pioneers of that move, it's just interesting that it was at least present at this early time around 1930.