What Year Did Blues Music Start? 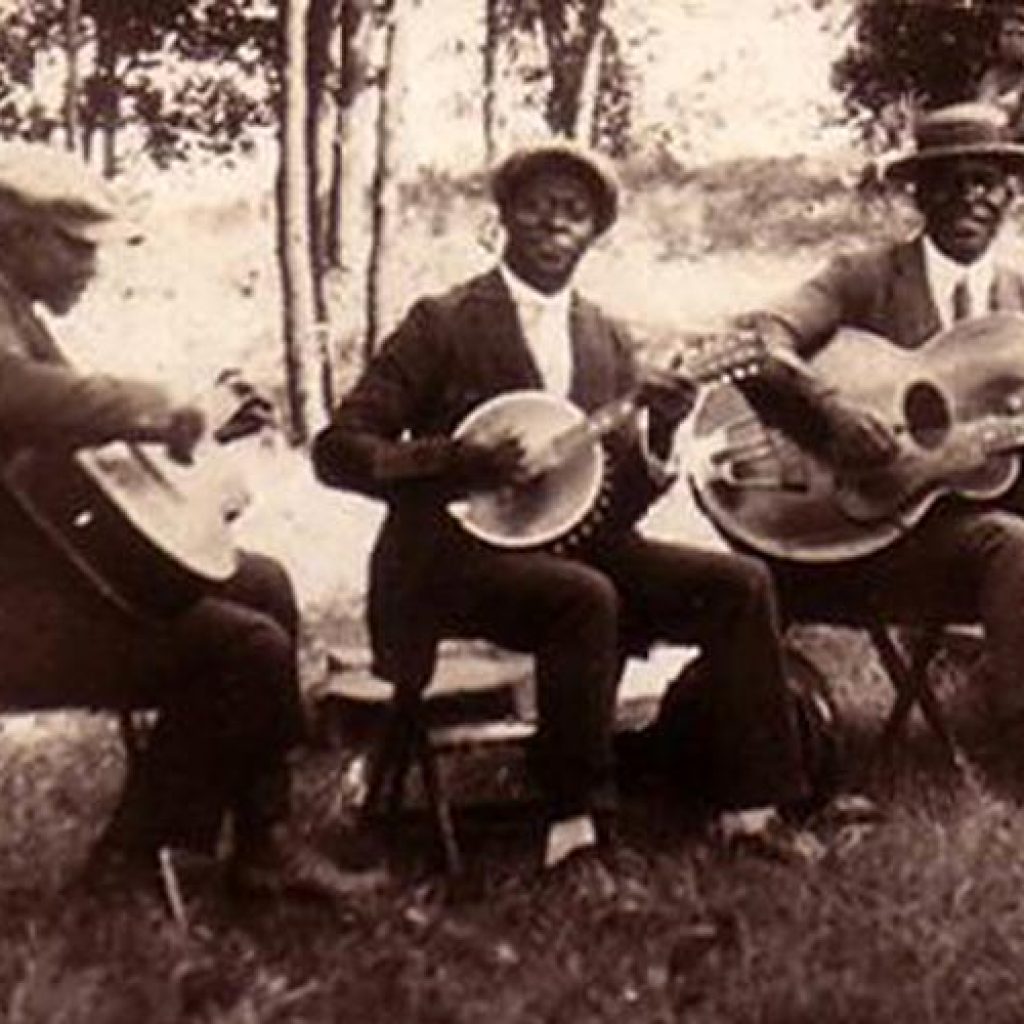 The blues probably started between 1850 and 1899, given early anecdotes and evidence from pioneering musicians.

It’s difficult to place an exact date, since it was a natural development of a unique sound, and also occurred at a time when events were poorly documented.

In asking what year the blues started, it’s again us humans being probably overly focused on “firsts” — almost looking through history with a kaleidoscope, choosing to see it the way we’d like to see it, as a neat and tidy stream of linear progressions, simple to understand. Nature of course nearly always fools us. Take for instance the modelling of universe. Time and time again, humans have yearned to make our perception of the space around us simple and easy. Yet, rather than being neatly in the center of it all, we’re really just an insignificant piece of rock, with a bit of melted rock inside, circling around a ball of fire, simply due to a random gravitational force. Almost aimlessly (that’s not meant to sound nihilistic, instead more comedic), we’re just circling around like so many other balls of rock.

Similarly, humans often try to over-simplify the very small. Initially, we thought what exists is simply what we — with our feeble eyes — can see. Luckily some Greek guys posed that there were smaller fractions of matter. Even then, that turned out to be over-simplified. That particular tale still unfolds — we weren’t done with the store with electrons, protons, or neutrons, nor with sub-atomic particles; like an onion, the fractions of matter just unfold, layer after layer.

So, it ought to always be met with suspicion when us humans try to delineate some event or “thing”. Such is the case with the development of something like the blues. There was no single year the blues suddenly began. Although, it’s more reasonable to pose that the blues took shape more and more from roughly 1850 to the 1890s.

Again, like the chicken and the egg topic, rather than there being either a chicken or an egg first (there’s that word “first” again), like a Schrodinger’s cat type of phenomenon, the chicken and the egg occurred simultaneously, morphing from forms of previous creatures over time until, more and more, what we now recognize as a chicken, and the egg of a chicken, came to being. Likewise, the blues morphed steadily throughout this time from 1850 to the 1890s, developing to what we now recognize and call the blues.

Why choose the period of the 1850 to 1899 as when the blues took shape, that’s based on anecdotes and some extrapolation. Individuals from W.C. Handy to Ma Rainey, later in their lives, recalled that they first heard the blues around 1902. For W.C. Handy, this happened when he visited a Tutwiler, Mississippi train station, and fell transfixed by new sounds — a man dressed rags, moaning the blues with a beat-up guitar and knife-blade as a slide.

For Rainey, it was when she was touring with a minstrel show; as she rested in her tent, a woman came in singing about lost love; spellbound by curiosity, Rainey asked the woman what it was that she sang — she replied, “the blues.” On top of that, as part of the Lead Belly last session tapes, with Alan Lomax, Lead Belly recalls hearing songs like St. Louis Blues long before W.C. Handy laid claim to it. Also, pioneers like Jelly Roll Morton recall hearing blues at the turn of the century in Louisiana.

If these early players first heard the blues around the turn of the century, it’s reasonable to suggest that it had been going on like this for at least a few years already.

In fact, the almost mythical Buddy Bolden, remembered by jazz luminaries like Sidney Bechet, Louis Armstrong, and Duke Ellington, was already a fixture on the New Orleans music scene in the 1890s. For his band, the most popular tune was Funky Butt, also called Buddy Bolden’s Blues. As they were playing this style even back then, it points to this 1850 to 1899 period as the brewing period for blues.

I know these arguments are probably somewhat rough and not built with exactly a concrete foundation, but it’s all to say that it’s just not a viable question to ask specifically what year the blues began. Even on top of this Buddy Bolden discussion, if the blues as we understand it today came more so from Mississippi, one source of the blues travelling from Mississippi to Louisiana could’ve been when slavery ended, and African-Americans travelled to urban areas for better work. All in all, and however it happened (perhaps it was this plus thirty other mixing factors), the beginning of the blues comprises of almost infinite shades, rather than simply black or white.

Quite fortunately though, many musicians (who were already older by the time music recording technology was introduced in the 1910s ) were able to capture a snapshot of their style, and also live to recall these earlier times where the radio signal of key historical information grows faint.

Hendrix's version of Hear My Train a-Comin' when he was handed a 12-string guitar is a treasured moment of guitar history. How wonderful it was.